The garbage compression transfer station was built in 2016. It is an important livelihood project in Jianghai District (high-tech zone). It is the first and only large-scale garbage disposal station in the high-tech zone. The daily processing capacity can be as high as 300-600 tons, and the planned land area is about 120,000 square meters. Mi, built an office building and advanced garbage compressors and other facilities, greatly improved the environmental sanitation of the surroundings after it was put into production, and also played a demonstrative role in the reduction of garbage and the harmless treatment. 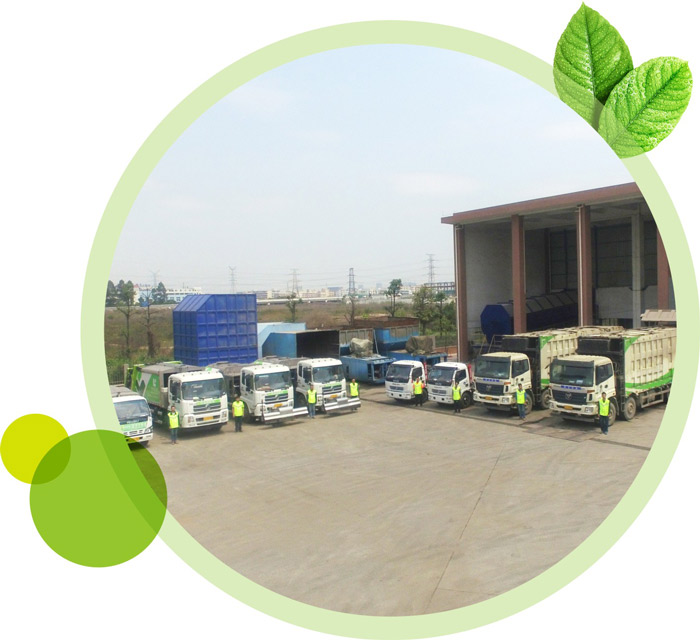